What is development and Quality Assurance?

KeenEthics is a full-cycle company. After we thoroughly research your project idea, finalize the designs, and process project requirements, the fundamental phase of the cycle begins. Software engineers start working on writing the project code, and they work hand-in-hand with QA specialists, who are testing this code.

API (application programming interface) testing is conducted at the business logic layer. It tests how the application interacts with different APIs. The errors that API software testing services can identify are unused flags, security issues, performance issues, or reliability issues.

This type of software Quality Assurance testing services is conducted without predetermined test cases. Instead, the tester checks the system on the go by investigating the system. This type of testing can be conducted only manually as it relies on cognitive thinking. It helps to understand the user better.

The idea of performance testing is to estimate the stability and responsiveness of the app. This type of software QA services shows why a software product may lag or fail, where the bottleneck in the system is, and what is the heaviest data load that the system can handle.

Regression testing is aimed to check whether after a certain change the software product works as well as it did before. It is a full or partial re-execution of test cases aimed to make sure that some changes did not affect the existing functionality.

This type is focused on analyzing the efficiency of UI and UX design. The goal of it is to find the best way for a quality software product and its components to interact with the target audience. UX testing is a considerable part of the business analysis process.

Compatibility testing is aimed to check whether a software product can run properly on any device. In this type of software quality testing services, QA specialists check the compatibility of a product with different OSs and their versions, different hardware, software, devices, platforms, networks, and browsers.

The object of unit testing is a single component of a software product rather than the product in general. A unit is the smallest part of the software that can be tested. It has a single output and aims to make sure that this unit performs as it is expected to. Unit testing is closely related to software integration testing services.

Each software component has functional requirements, and the idea of functional testing is to check whether these requirements are followed. This type of testing is focused not on the process but on the results of the function execution. 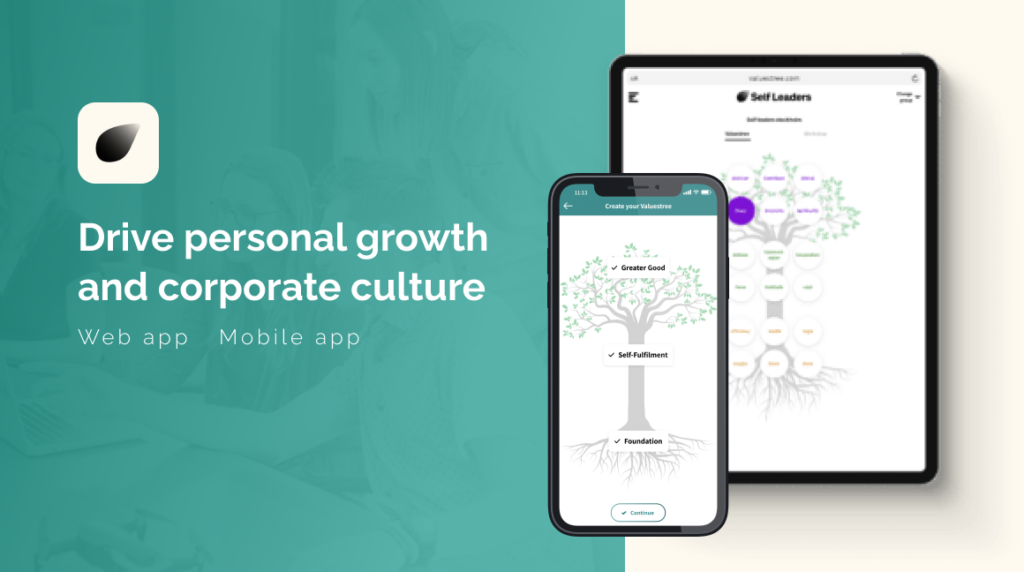 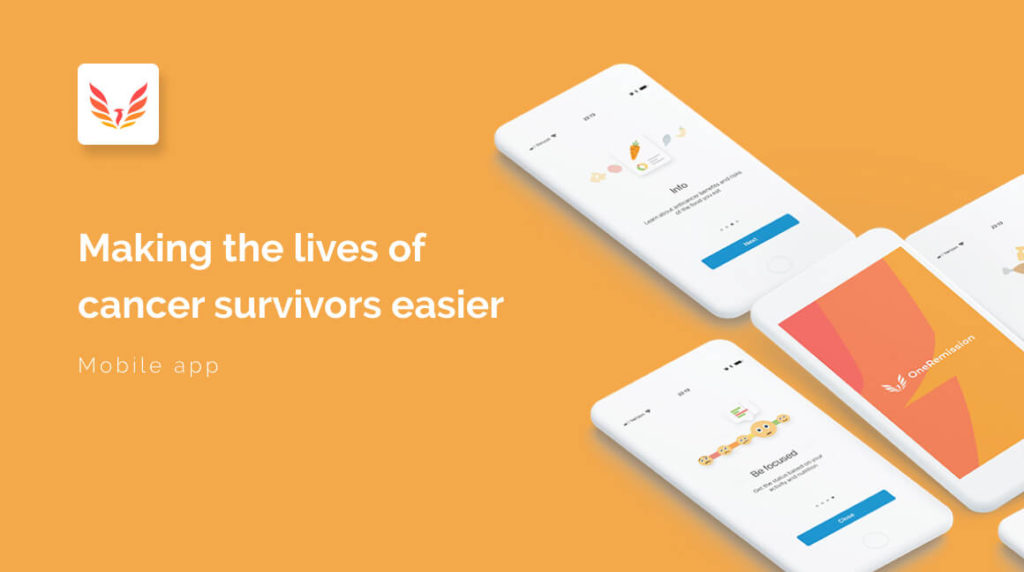 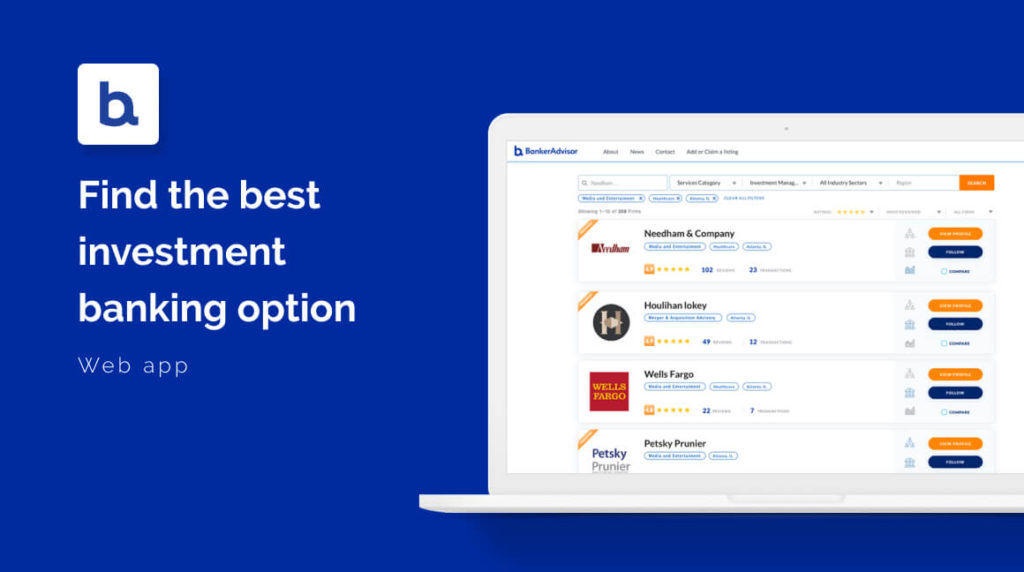 Check out our Case Studies Check the cases

What do we offer?

Integration with Other Cloud Services

What Difference Do We Offer?

You can hire a team of our best senior developers called Strike Force for a perfect start to your project. Within a month, they will set up the development environment, major development processes, and project architecture. Afterward, we suggest switching most of the team members to junior or mid-level developers, while senior developers stay as consultants. This way, you have a more affordable project with a perfect quality set from the start. 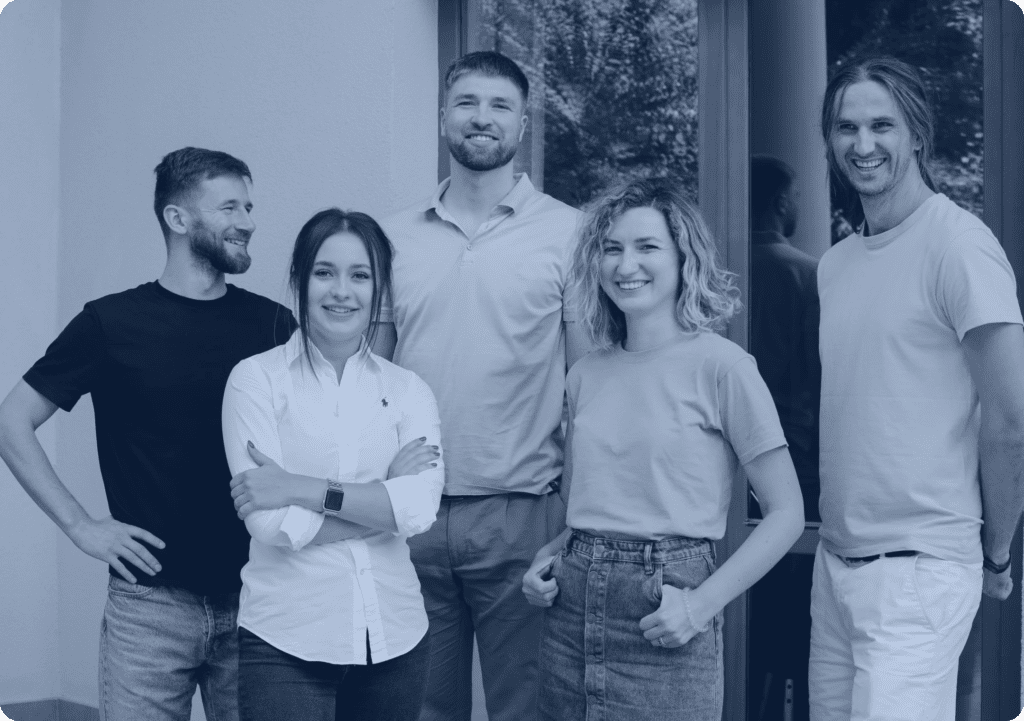 2. Satisfied users with an UX audit

Our UX audit shows you what upsets your users and holds back the success of your solution. This approach is the best way to cut the development expenses and improve your ROI in the long run. In the UX audit, we analyze the design of your solution to improve the user flows. At the same time, we eliminate pain points of your users as well as improper design practices.
Learn more in this UX article. 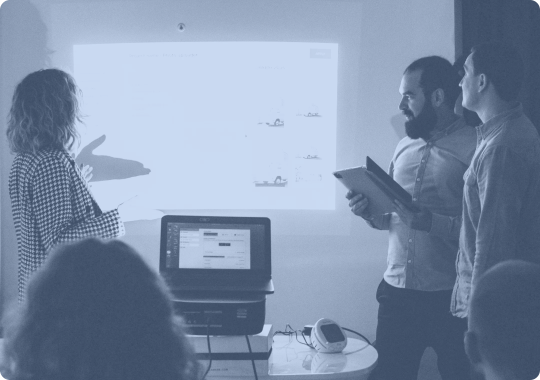 You can employ our escrow partner as a middleman securing your costs. Before we start development, we may agree on the terms upon which the escrow agent releases your payment to us. To calculate your approximate escrow expenses please visit our partner’s website. With a minimal escrow fee, you can sleep well knowing you pay only for the job done properly. 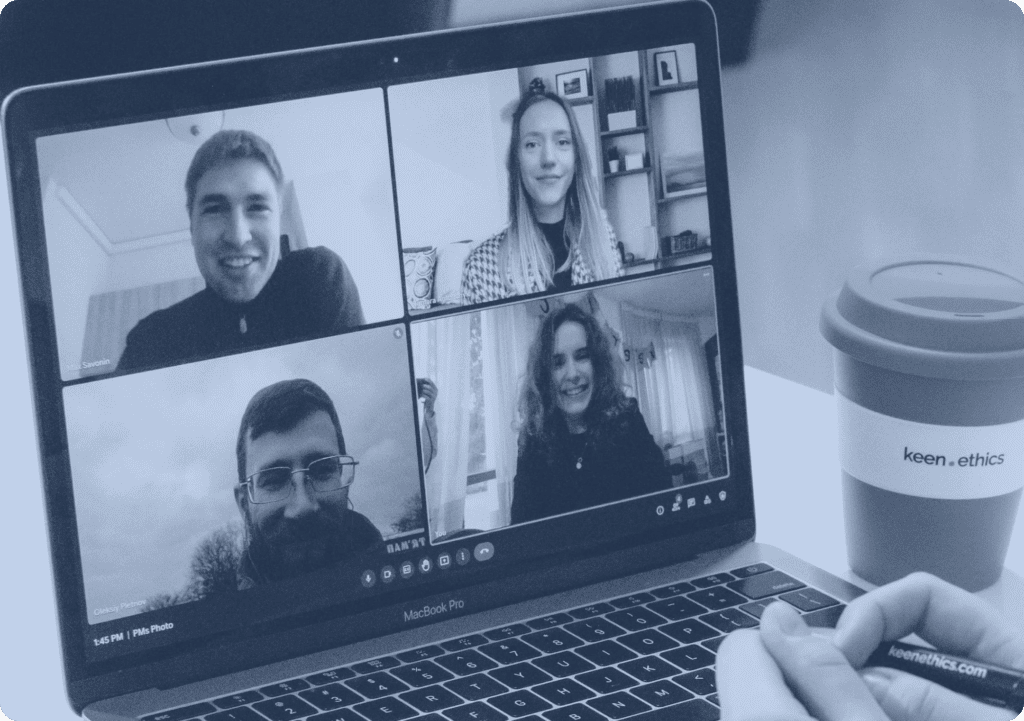 When working with KeenEthics, you hire a keen team of dedicated developers. Our Mental Health Officer monitors closely the mental state of each employee to ensure happiness, motivation, and loyalty. With our employee satisfaction checkups, we ensure low employee turnover and no associated project delays. Learn more in this mental health article. 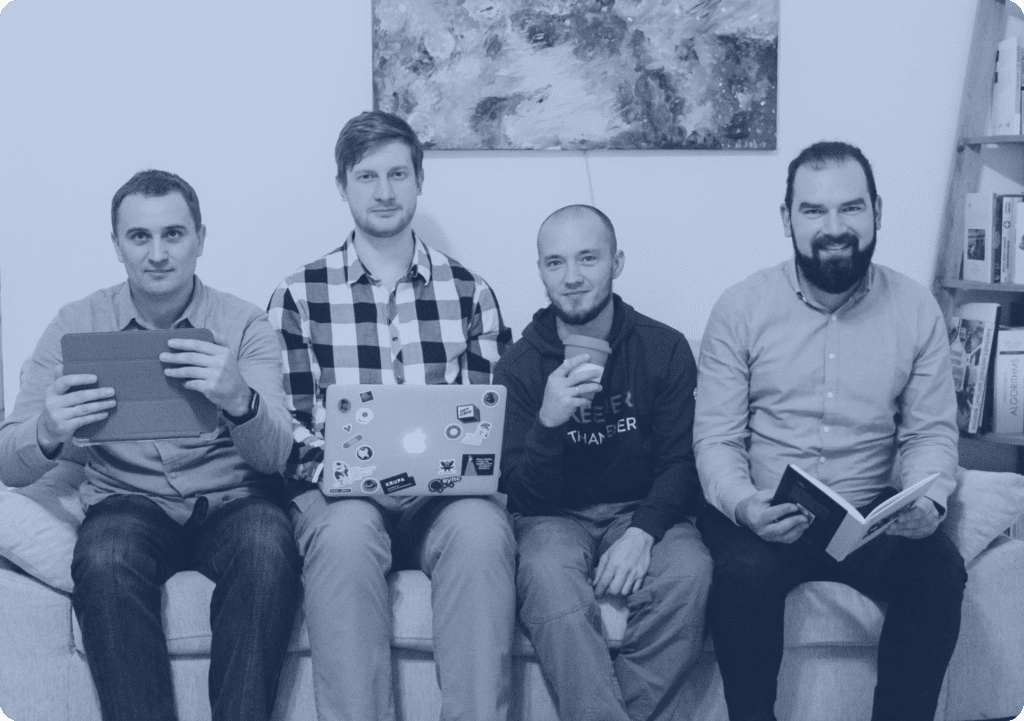 I am here to help you find a software solution.

If you have a business challenge you want to be solved with a software solution, let me tell you about what we can offer. Should we start with a free estimate of your project?

You may also be interested in other process stages