RedLine13 and KeenEthics: The Story of Our Partnership

The role of QA in the process of software development is often underestimated or dismissed as something of little importance. However, the KeenEthics team understands that professional and highly competent testers are as important as developers, designers, or PMs. Yet, even the most skilled and experienced QA specialists might need a little help in their working routine, a tool that would make their lives easier without any extra worries, efforts, or costs. And we have found this tool. In this article, we will tell you a brief story of our partnership with RedLine 13 – an optimal load testing service and an ultimate QA saver.

Why do we love them? There are two answers to this question:

The Story of Our Cooperation

Today, our team is ready to prove that, due to a responsible approach, high professionalism, and reliable testing software we use, each project we work on is of the highest quality, and our clients have the best experience with their fantastic apps. However, it had not been the case by a certain point in the recent past.

For the software development process to be full-fledged and highly effective, it is absolutely necessary to employ load testing tools. This realization came to us while we were working on a web application with a rather specific user scenario as it was used for preparing and organizing training sessions. Quite often, our users would bump into an error right in the middle of a workshop, so we would find out about a problem from their dissatisfied reviews. Why did it happen? Basically, when our platform was used by three people per day, everything worked perfectly fine. However, once a series of lectures or workshops took place and a hundred users tried to log in simultaneously, all the issues and errors would come to the surface. At this point, we realized that we could not do without load testing.

We have been desperately looking for a perfect testing service. At first, we tried using npm packages, but they appeared to be too primitive to satisfy our needs. They would let us check whether a website would fail to respond under a large number of user requests, but finding a bottleneck would not be possible. After that, we checked out a few external services, such as JMeter or Gatling, but they did not meet our expectations either. After that, we created our own testing tool: we wrote tests and launched them on phantomJS in a number of containers, which were created with the help of docker swarm. However, our solution was yet far from being perfect.

And then, we came across RedLine13 – a perfect find in our pursuit of a multifunctional, reliable, and affordable load testing tool. Here, we would use tests written on webdriver, which would be as close to the actual app performance as possible. In fact, their service is quite similar to the solution we came up with earlier, but it is more efficient and provides us with a number of useful additional features.

What are the advantages?

What are the problems?

As far as difficulties are concerned, the only issue we had was related to configuring waiting time.

What is the result?

Before we started testing the aforementioned platform with RedLine13, it would start to malfunction at approximately 50 users. Now, after the software was load tested, it works perfectly with 600+ simultaneous users, and this number is still growing.

Check the Redline13 tool yourself!

Now, we get to know about problems from tests, not from actual users, and RedLine 13 is the one we are grateful to. Therefore, when working with KeenEthics, you can be sure that your service is reliable and won’t fail your expectations as it was load tested with the software we trust. 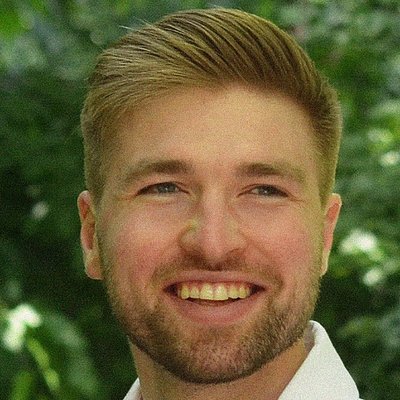