Nowadays, a lot of new technologies in web-development are appearing, and some of them look truly promising. However, choosing either one for commercial development, you automatically face issues. In particular, technology architecture and work principles are constantly changing. Also, there are not enough documentation or use cases and not enough programmers ready to share experiences, articles, knowledge sources, etc.

To figure out all the pitfalls of new technology, you do not need to wait for the general developer community to grow. Instead, participate and develop a community of innovators yourself and take advantage of the growth in the number of like-minded people.

As for the advantages of developing a tech community, it offers such opportunities:

In the summer of 2015, we needed to reinforce our projects in Meteor but had no people in Lviv with the experience of working with this technology. A lot of people have heard about it but never used it. The reason  was  the lack of successful use cases and the insufficient understanding of Meteor benefits.

And we have found a keen and ethical way to sort it out.

We have started advancing the Meteor developer community in Ukraine and put the interests of developers in the first place leaving the company benefits aside. Programmers have joined the community not as an initiative of a particular company but as full-fledged partners.

The first meetup took place in Lviv on September 2015. Our CTO Oleksiy Pletnov volunteered to be a speaker, and we announced the topic of our meetup on Facebook and Meetup.com. Most of the 22 registered showed up, so we held a successful event. A few days later, we organized another Lviv event — a Meteor hackathon. The third meetup was related to Meteor and React Native. About 100 people registered, and the community made a considerable leap in growth. The following spring, we conducted the expansion to the capital. The Kyiv community was dormant so we took the organization of the meetup into our own hands. In March 2016, Kyiv meetup was held.

During the six month period of community development and these events, in particular, we derived the three key components of success:

Because of holding technological meetups, the community has increased significantly, and it keeps growing at a steady pace. Programmers see use cases at those meetups, talk to more experienced colleagues, and are able to find a job with interesting employers. Well-held meetups generate new speakers and even more followers of the new technology.

Do you have an idea?

Let’s discuss your business idea! Drop us a line or schedule a call – whatever works best for you. 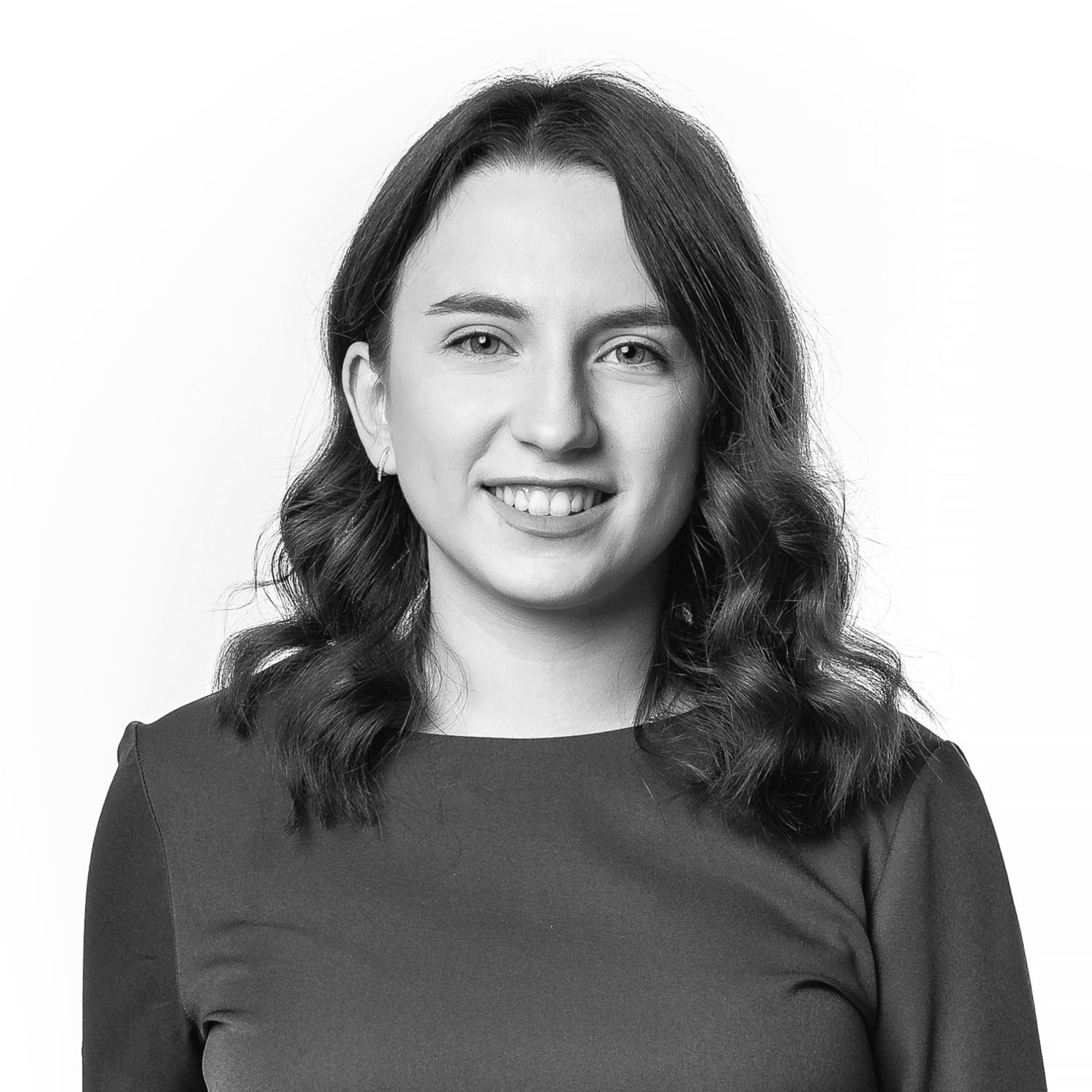